Francisco Diaphra is a musician, MC and multimedia artist based in Lisbon. He is a native of Guinea-Bissau, and he creates a music which mixes rhythms from West Africa, poetry, jazz and hip hop influences.

He took part in the albums and European tours of Batida, an angolan afro-electro artist also accompanied by Zutique Productions. In july 2015, he released the first album of his solo project: « Diaphra’s Blackbook of the beats » on the label Mental Groove.

The purpose of AF Diaphra’s project is to build his instrumentals outdoors, in places which inspires him. He only travels with a backpack, some vinyls, a turn table and a sampler. A big part of his compositions includes improvisation, tryouts and mistakes.

He shows this whole process in his 30 minutes film which comes along with his album. We see him walking in the streets of Lisbon, climbing up stairs, and searching for a good place to shape his own world.

« I may have no possessions, but here lies everything one needs. » Alexandre Francisco Diaphra 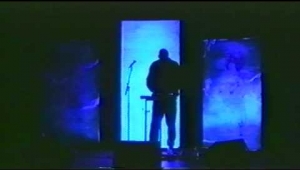 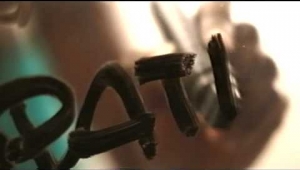 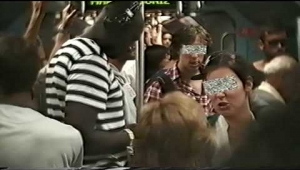 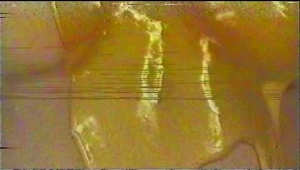